We have capabilities to handle preventative cleaning, confirmed case disinfection, and reoccupancy disinfection for your commercial, office, and healthcare facilities.

ServiceMaster by Disaster Recon Before & After Photos 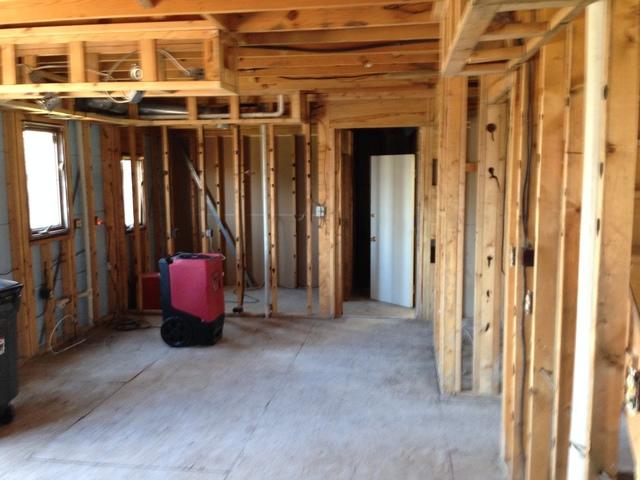 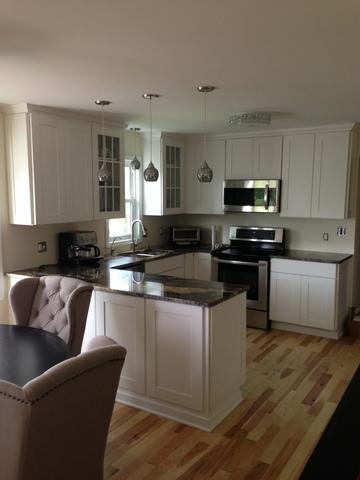 Water damage flooding entire home while the homeowners were away in China for months before and after photos.

All building materials had to be removed and the structure needed to be dried as well as mold remediation completed.

The kitchen is amazing and the home is even more beautiful than before. 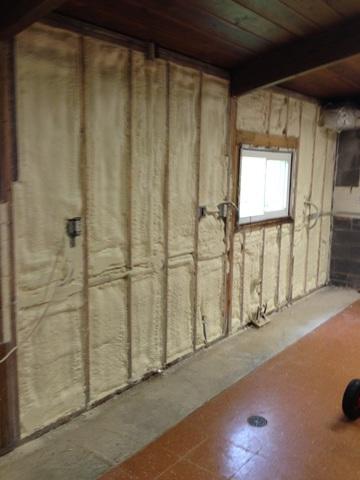 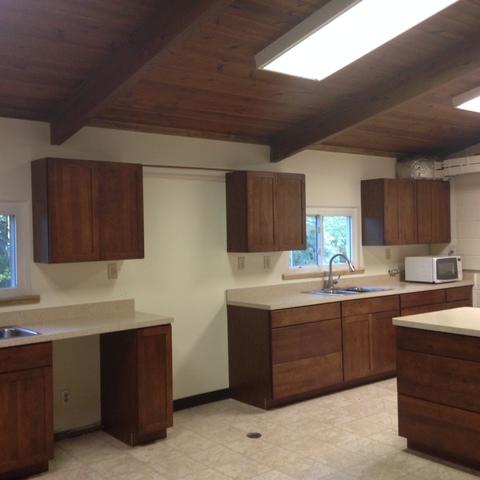 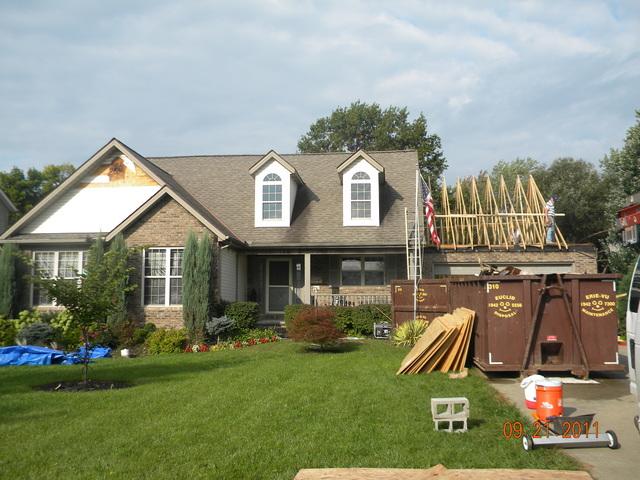 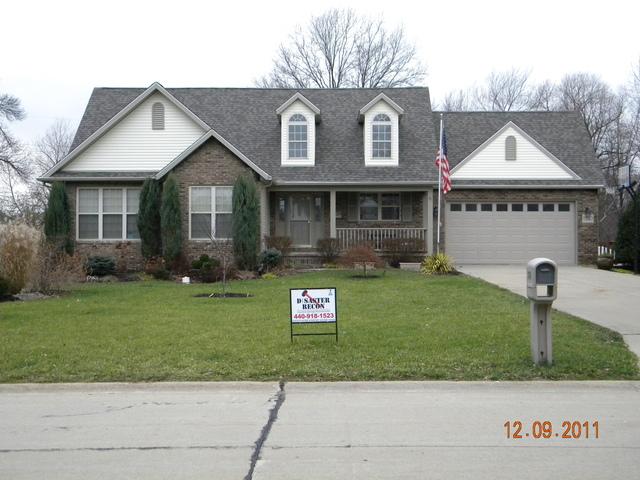 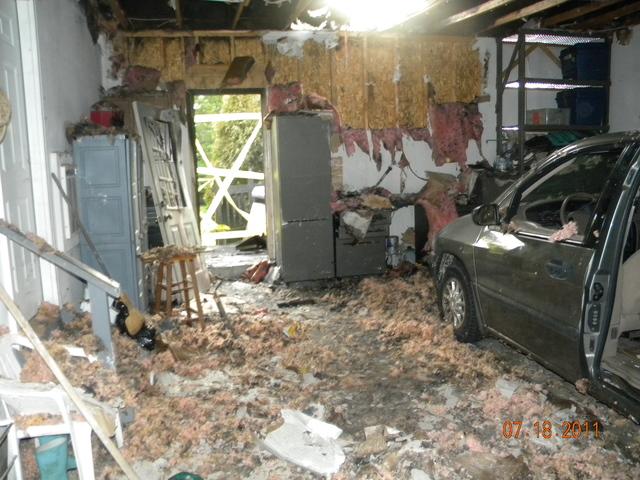 Interior repairs to garage from fire damage caused by a grill on exterior of home.

Kitchen before and after in Painesville Twp. 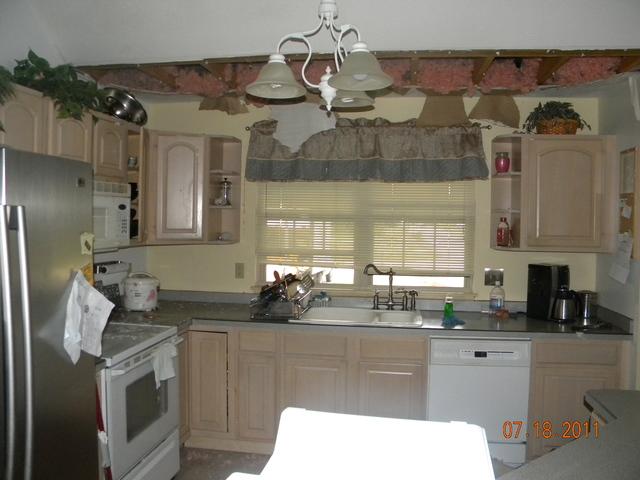 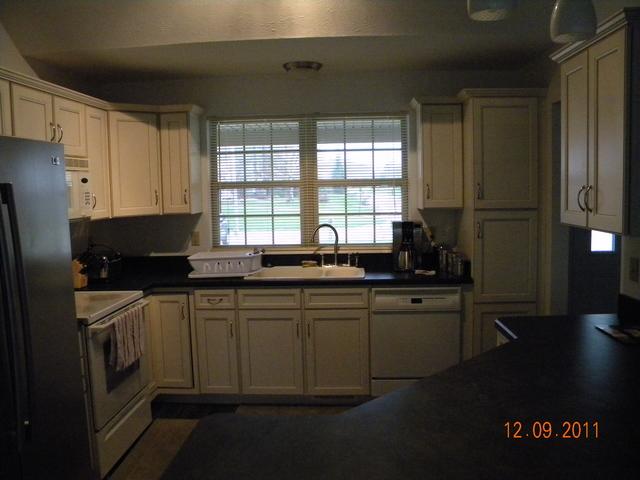 Kitchen before and after remodel due to fire and smoke damage.