Testimonials for ServiceMaster by Disaster Recon

Everyone was very nice and helpful. The whole experience was stressful for our family but your team of employees made it tolerable. Thanks to all of you!
Rex E. of Oberlin, OH
Tuesday, May 2nd 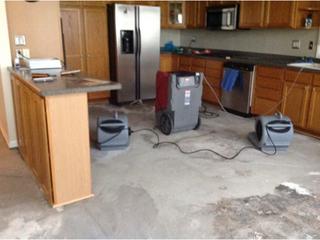 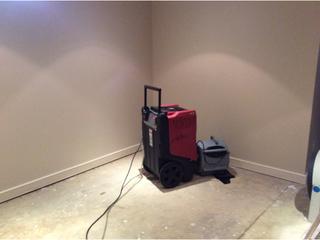 We found ourselves in a dilemma with a very small window of time to get help.  We discovered that a pipe had broken over the winter when my husband turned on the outside spigot and the indoor line; unknowingly, he walked away.  When he returned a few minutes later, it was too late as the water had traveled to our basement carpet.  With less than an hour to leave for a formal affair, I frantically searched for help and found ServiceMaster by Disaster Recon online - never imagining that they could really get across town and set up their equipment before we had to leave BUT they did.  Each time they returned to follow-up, they called first and came when they said they would.  Dan Schade was wonderful!  He did everything as promised.  They stuck to their original quote, and did not try to sell me more than I needed.  Now after ServiceMaster, the plumber, and the carpet individual, we are back to where we were before the mishap and very happy to recommend ServiceMaster by Disaster Recon.  I might add that ours was not a big job, but they treated us with the same respect and thoroughness that you would hope for.  We are very grateful to have found ServiceMaster by Disaster Recon as I did not want bigger problems down the line as we love our home.
Carolyn B. of Avon, OH
Thursday, April 16th 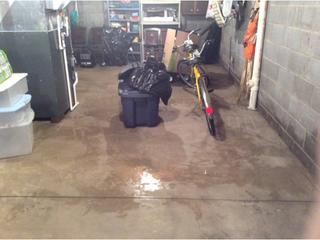 The men who came were very professional, and their work was very satisfactory.
Harold B. of Avon, OH
Tuesday, July 7th 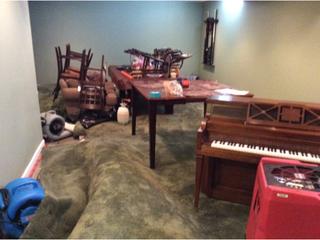 Mike Tennyson was very efficient!  He was always the one to come to the house and he kept us informed.  Even when he was supposed to be off, he came to the house because his co-workers had called off.
Michael D. of Avon Lake, OH
Wednesday, June 24th 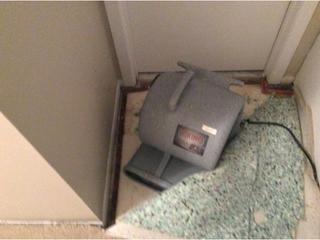 Mike Tennyson went above and beyond.  He was very helpful, did a great job, and was flexible when scheduling follow up visits.  A real pleasure to work with.
Gilbert D. of Olmsted Falls, OH
Tuesday, April 28th 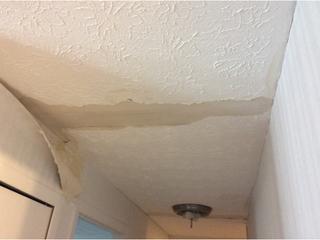 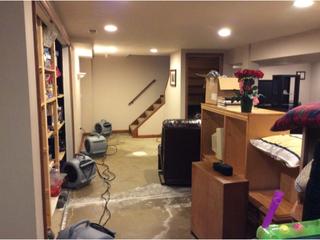 ServiceMaster by Disaster Recon mitigated the water damage in my basement.  They did excellent work and the staff was great to work with.
Chris P. of Westlake, OH
Tuesday, June 30th
Not only are your employees quite professional in dealing with the physical problem/situation, but they take into account the psychological factors when dealing with the parties involved. Thank you for everything!
Marcy D. of Westlake, OH
Tuesday, August 11th 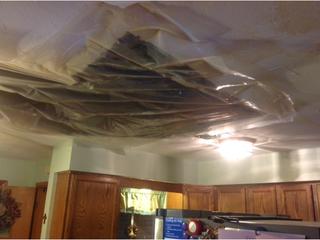 Very wet cabinets and wall, dried very well with fans and dehumidifiers.  Everything was explained well.  I would recommend and use SericeMaster by Disaser Recon again if necessary!
Nijmeh R. of North Olmsted, OH
Wednesday, February 18th 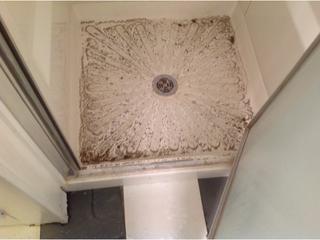 We had about 4-5" of sanitary water backup in June.  ServiceMaster by Disaster Recon was the first to respond.  They cleaned and dried my basement.
Gerald S. of Bay Village, OH
Wednesday, June 24th
Total testimonials : 301