Residential Restoration Customer Testimonial from Carolyn B. in Avon, OH 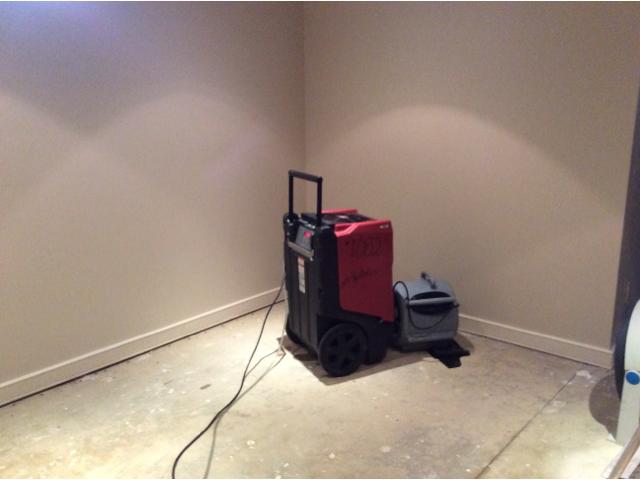 We found ourselves in a dilemma with a very small window of time to get help.  We discovered that a pipe had broken over the winter when my husband turned on the outside spigot and the indoor line; unknowingly, he walked away.  When he returned a few minutes later, it was too late as the water had traveled to our basement carpet.  With less than an hour to leave for a formal affair, I frantically searched for help and found ServiceMaster by Disaster Recon online - never imagining that they could really get across town and set up their equipment before we had to leave BUT they did.  Each time they returned to follow-up, they called first and came when they said they would.  Dan Schade was wonderful!  He did everything as promised.  They stuck to their original quote, and did not try to sell me more than I needed.  Now after ServiceMaster, the plumber, and the carpet individual, we are back to where we were before the mishap and very happy to recommend ServiceMaster by Disaster Recon.  I might add that ours was not a big job, but they treated us with the same respect and thoroughness that you would hope for.  We are very grateful to have found ServiceMaster by Disaster Recon as I did not want bigger problems down the line as we love our home.

Back to Previous Page
Back to Testimonials